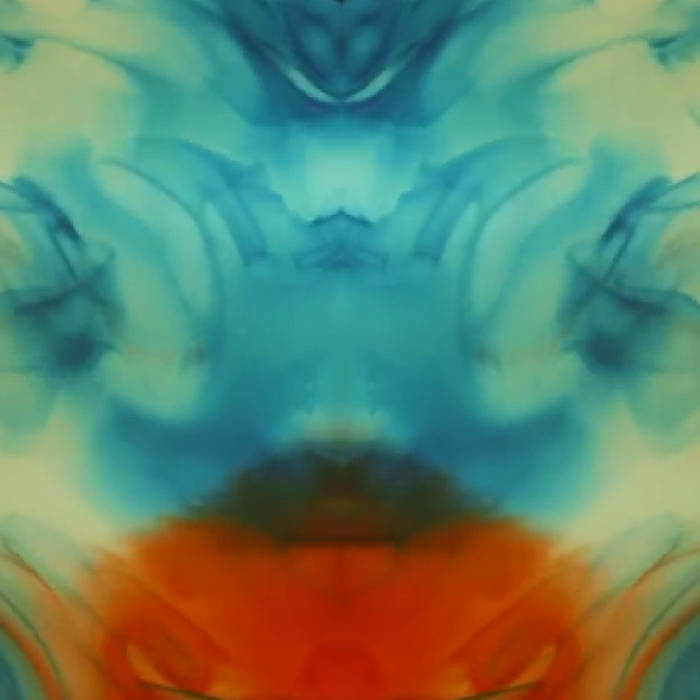 H U S H ! are a british indie dream pop trio from Bridport, Dorset formed in 2011. The band's sound is Indie Pop not far from the likes of New Order, The Durutti Column, Human League, The Cocteau Twins, Echo and the Bunnymen, Twin Shadow & Beach House offering a grand & atmospheric ShoeGaze texture to a pumping rhythm section of analog drum machines and synthesisers. H U S H ! have an undeniable 80's influence running through the root of their material but incorporate an ethereal, contemporary and melancholic approach to their song writing which unravel's into this majestic compilation of rhythm and melody. Not to be mistaken for self indulgence, H U S H ! have a very deep pop mentality and simmering brightness, coloured by vocalist Arran Taylor's dark and brooding lyrics.

Tipped as SoundXp's 'Tips For 2013' as well as being included in Sound & Vision's 'Top 50 Song's of 2012', for "There Is Something In The Stars Tonight" the only song the band have released online, receiving glowing endorsements from across the globe, gaining extensive radio airplay, including numerous BBC Introducing plays, and heavy exposure from blogs worldwide. Recent shows in London including the fabled Bull and Gate venue have gained recognition for the compelling and immersive live sound the group produce. Having just completed a remix for Victoria and Jacob's (Fika Recordings) debut single 'Cry Baby Cry', H U S H ! are currently in the studio with Che Albrighton from Clock Opera (Island Records, Moshi Moshi Records) working on their debut single 'Blush' due for release later this year.

"With this type of contagious, jangly indiepop that so many of us find irresistible, they should have no trouble turning a few heads." - Sound XP

"If you like The Pains Of Being Pure At Heart or Being There then these guys might be right up your street." - The Sound Of Confusion

Emerged from a life on the low, pulled by a dynamo rope
Trying to find a description of time
Did you throw your heart into the world in the hope in would purr?
Barely Eighteen
It was June, I was like a dead bug in Rome
Something missing from your room
In the glow of the moon

Did you throw your heart into the world in the hope in would purr?
Barely Eighteen
Collapsed from a life on the low
Broke and without hope
Barely Eighteen

HUSH! released there single 'Teenage Weekends' in 2016 on Fierce Panda records and featured on the singles club compilation, which received glowing reviews and radio play on Steve Lamacq and Melita Dennett. Also, having another single 'Cruel' voted as MP3 of the day on BBC 6music Lauren Laverne's MPFree. ... more